With a commitment to carry every single bottle or canned choice available in Alabama, coupled with 60 constantly rotating taps
for pints and growlers, Hop City is the go-to spot for all things beer. Sprinkle in an informed selection of over 1,000 wines
and you have a grown-up version of Willy Wonka’s factory.

Magic City’s version of Hop City opened in September 2012. Hop City is one of the top ten beer retailers in the US, according to both Draft Magazine and Ratebeer.com. In addition, Beer Advocate  has awarded their highest ranking for Hop City’s amazing service, knowledge and selection.

Swing by and enjoy a beer at the bar, browse the aisles for a favorite or a rarity, then fill a jug with a draft for that party this weekend. Ask for a recommendation – the team loves to talk beer and wine! Check the website for an event schedule including free weekly tastings and new beer launches. hopcitybeer.com; 205-279-2337
2924 3rd Avenue South, Birmingham, AL 35233
Hours: Mon—Wed: 10a-9p; Thu—Sat: 10a-10p
“Like” Hop City on Facebook to stay in the know. 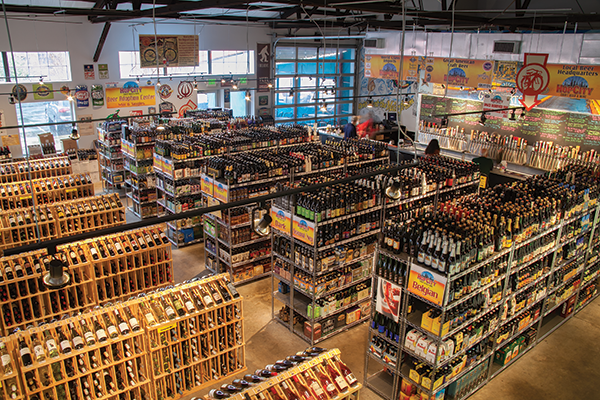 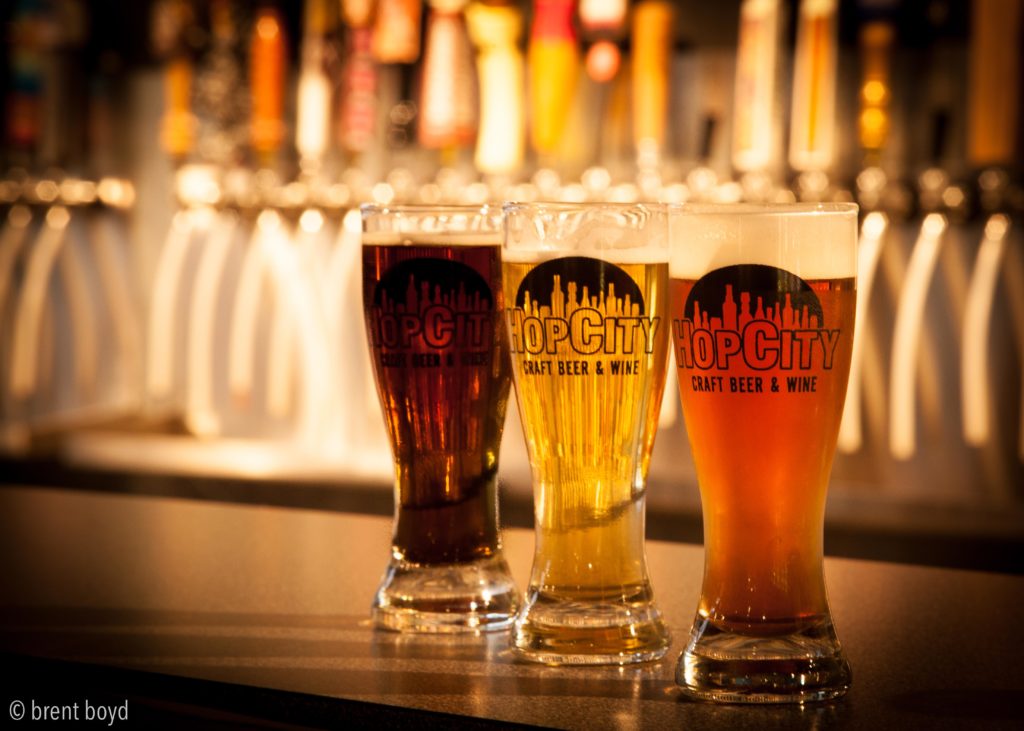 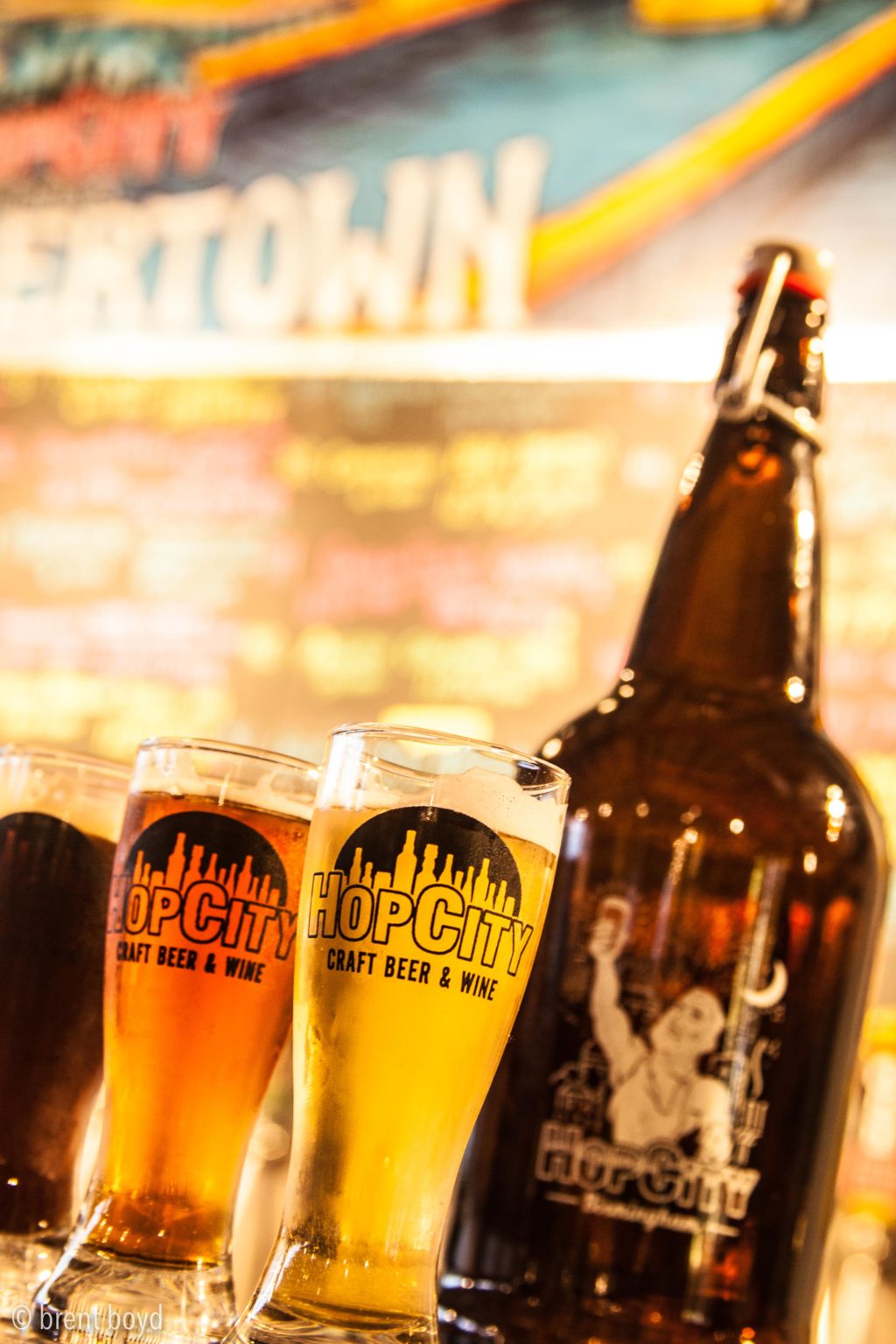 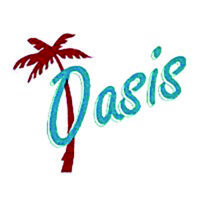 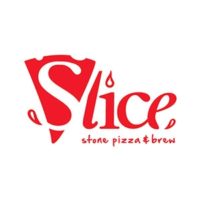 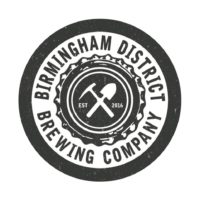 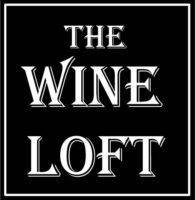 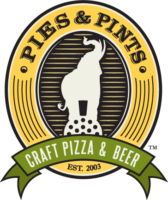 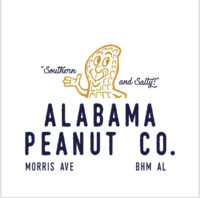 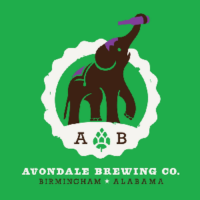 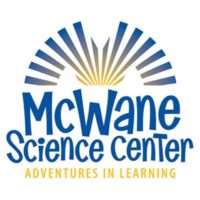