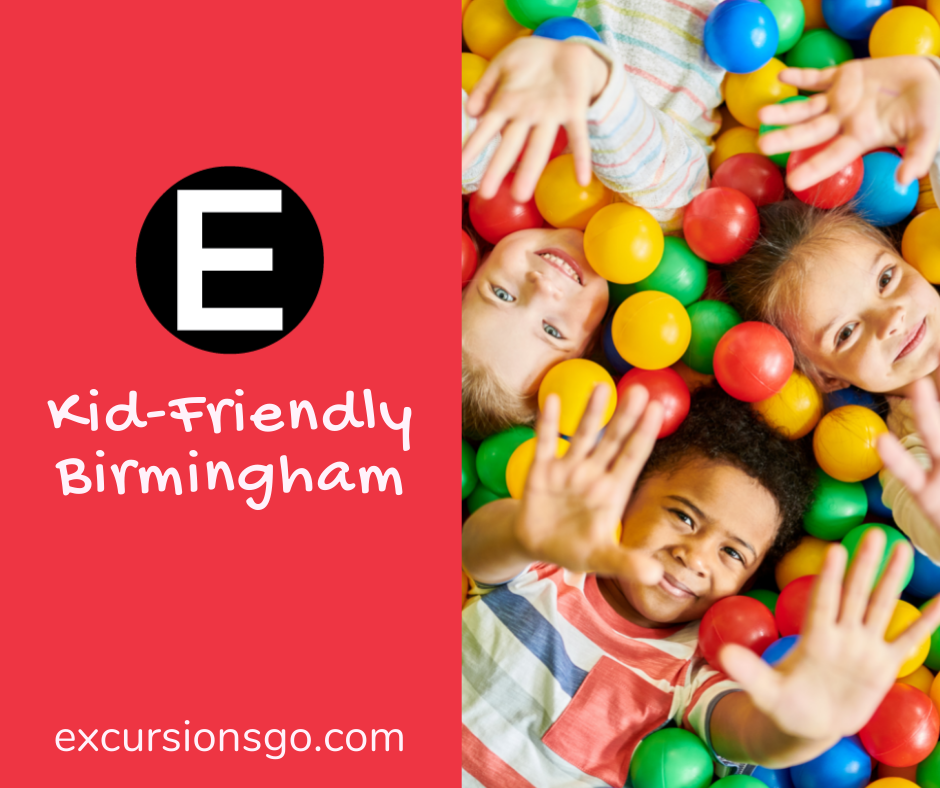 Looking for some kid-friendly places to take the kids? We’ve put together a list of fun and educational places that are sure to entertain the kiddos!

Located within a short walking distance to Mountain Brook Village, The Grand Bohemian Hotel and Lane Parke, the Birmingham Zoo is an ever-evolving adventure with approximately 900 animals of 230 species. Visitors come from around the Southeast to experience the Wildlife Show, Predator Zone, Giraffe Feedings and the Sea Lion Show. With new features such as a jaguar and howler monkeys, the Birmingham Zoo is the perfect place to make memories to last a lifetime.

High Point Climbing and Fitness in Birmingham is located in the completely renovated Next Fitness facility on Highway 280. High Point Birmingham brings world class climbing to Alabama with 25,000 square feet of indoor climbing surface featuring up to 52+ feet of climbing. The facility is now completely open with the Kid Zone, Bouldering, Weight, Aerobic, Yoga Room, and Route Area! Climbing Clubs and Team can be joined at anytime.  Yoga is now offered five nights a week and is included with any Membership or Day Pass.Come have fun and get fit at High Point!

Fun and learning never end at McWane Science Center, a nonprofit, hands-on museum and IMAX® Dome Theater. Four floors of interactive exhibits celebrate science and wonder — from an amazing collection of dinosaurs to innovative environmental showcases, imaginative early childhood playgrounds, and an awe-inspiring aquarium. The energy and excitement of discovery spring to life through an extensive lineup of science demonstrations performed daily by talented educators. The adventure intensifies in the IMAX® Dome Theater, where wide-eyed visitors experience the sights and sounds of breathtaking films on a 5-story-tall screen surrounded by 3 tons of high-intensity speakers.

What kind of city builds a huge statue of a burly, bearded, bare-bottomed man to tower over its entire population? One that never forgets its roots. Vulcan, the Roman god of fire and forge, watches over all of Birmingham as a symbol of the city’s iron origins–and the ever-present spark of its indomitable spirit.