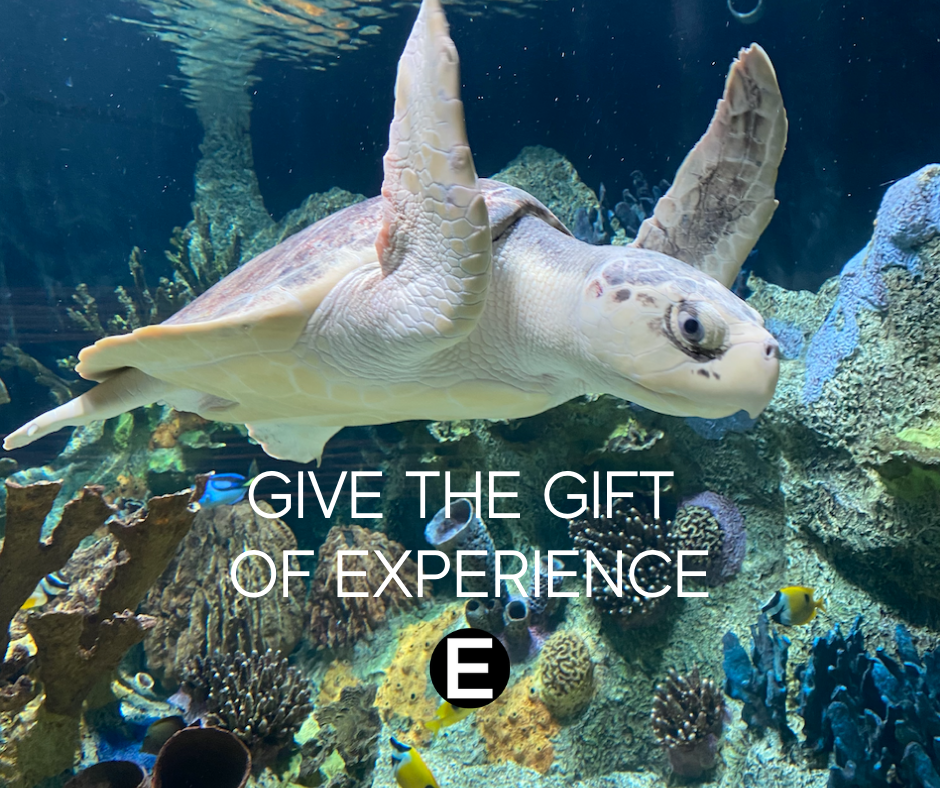 From kids to adults, we have tons of stuff that just takes up space, so instead of getting another thing to sit around why not give the gift of experience this year? A gift membership to one of these amazing attractions is a gift that your friends or family will enjoy all year long.

Spring, summer, fall, or winter – the Garden is an oasis of natural beauty in every season! Open year-round, the Huntsville Botanical Garden has 112 acres to explore, learn, and discover the beauty and wonder of plants. From grassy meadows to woodland paths, aquatic habitats to stunning floral collections, the Garden invites guests of all ages to make memories together in nature.

Fun and learning never end at McWane Science Center, a nonprofit, hands-on museum and IMAX® Dome Theater. Four floors of interactive exhibits celebrate science and wonder — from an amazing collection of dinosaurs to innovative environmental showcases, imaginative early childhood playgrounds, and an awe-inspiring aquarium. The energy and excitement of discovery spring to life through an extensive lineup of science demonstrations performed daily by talented educators. The adventure intensifies in the IMAX® DomeTheater, where wide-eyed visitors experience the sights and sounds of breathtaking films on a 5-story-tall screen surrounded by 3 tons of high-intensity speakers.

Home to Space Camp® and Aviation Challenge® Camp, the U.S. Space & Rocket Center (USSRC) is the most comprehensive U.S. manned spaceflight hardware museum in the world. Its large rocket and space hardware collection is valued in the tens of millions of dollars. From America’s first satellite, Explorer I, to next generation space vehicles like Sierra Nevada’s Dream Chaser, the museum showcases the past, present and future of human spaceflight.
The USSRC is more than just artifacts! Experience the physics of astronaut training like never before in simulators like Space Shotand G-Force. Our Spacedome IMAX® Theater transports you to different worlds with amazing documentary films like Hubble, and live demonstrations in the Discovery Theater will have you seeing space science in a whole new light. There’s always something happening at the U.S. Space & Rocket Center!

What kind of city builds a huge statue of a burly, bearded, bare-bottomed man to tower over its entire population? One that never forgets its roots. Vulcan, the Roman god of fire and forge, watches over all of Birmingham as a symbol of the city’s iron origins–and the ever-present spark of its indomitable spirit. Visit the Vulcan Park & Museum to see this magnificent statue.