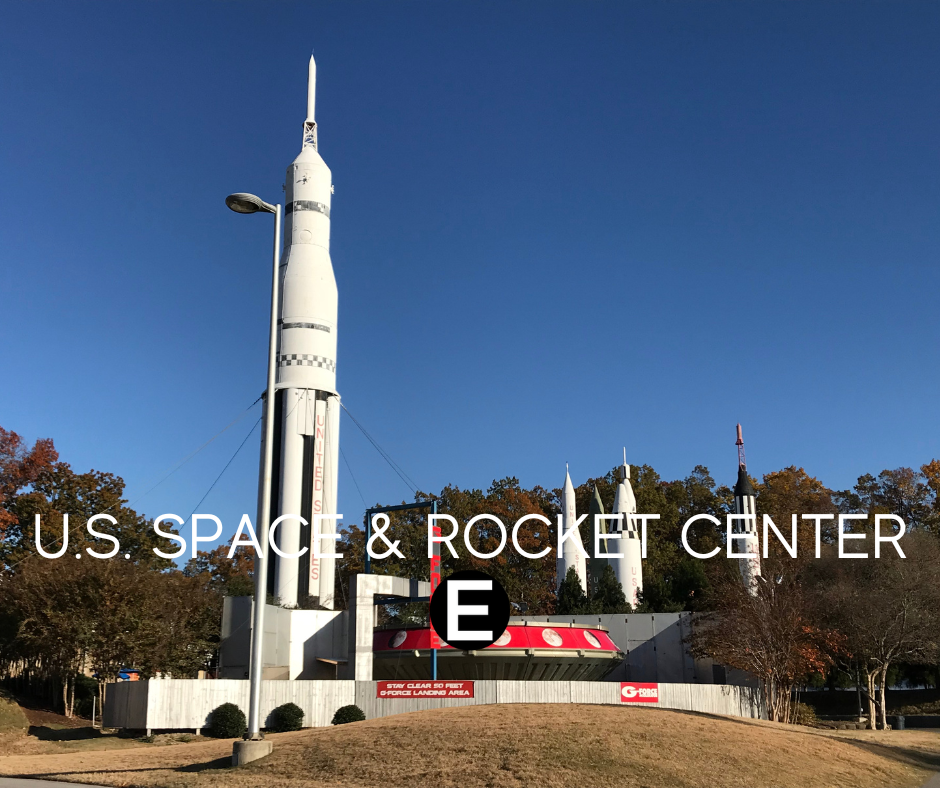 Home to Space Camp® and Aviation Challenge® Camp, the U.S. Space & Rocket Center (USSRC) is the most comprehensive U.S. manned spaceflight hardware museum in the world. Its large rocket and space hardware collection is valued in the tens of millions of dollars. From America’s first satellite, Explorer I, to next generation space vehicles like Sierra Nevada’s Dream Chaser, the museum showcases the past, present and future of human spaceflight.

The USSRC is more than just artifacts! Experience the physics of astronaut training like never before in simulators like Space Shot and G-Force. Our Spacedome IMAX® Theater transports you to different worlds with amazing documentary films like Hubble, and live demonstrations in the Discovery Theater will have you seeing space science in a whole new light. There’s always something happening at the U.S. Space & Rocket Center!